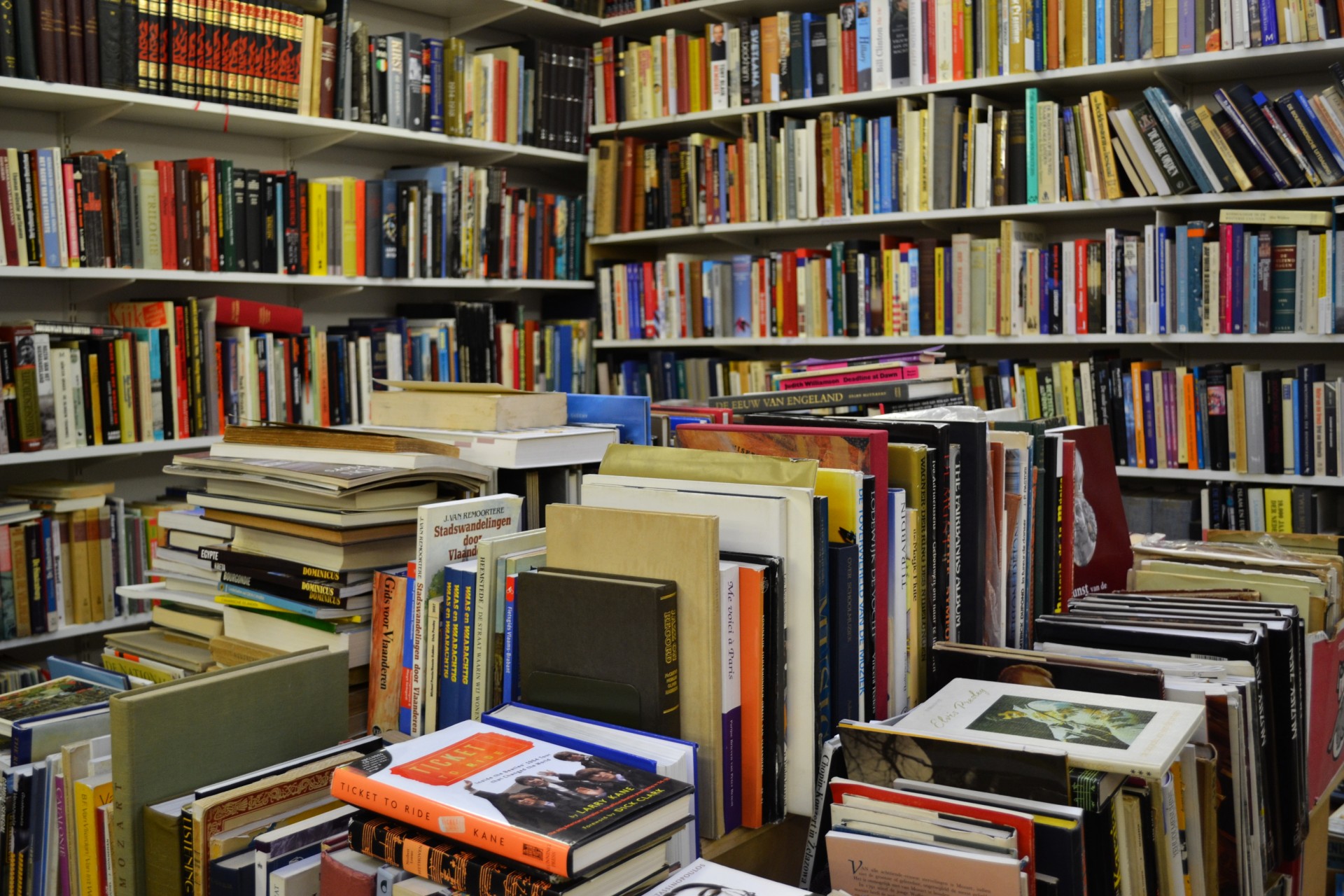 Miss Condron asked her Year 9 students to write reviews on the books they are reading at home. They have written some wonderful, intriguing reviews with plenty of reading inspiration to keep us busy whilst we are all staying at home.

A girl named Kyla is slated, which means her memory is completely wiped. The government claims she was once a terrorist and that they are giving her a second chance but she doesn’t think that is the full story.

By Louisa. C
Midwife On Call by Agnes Light: 4 Stars

I thoroughly enjoyed this book with its interesting account of a career that has always inspired me. I would recommend Midwife on call to anyone who is interested in midwifery or true life stories.

By Emma. T
Five Feet Apart by Rachel Lippincott: 5 Stars
I thought it has a great story line and I liked the fact that it was based on a true story. It was an emotional read but this just adds to the atmosphere when you read it.
By Louise. L-S
Me Mam. Me Dad. Me. by Malcolm Duffy: 4 Stars
The content of the book is about domestic abuse. My favourite moment in the book was when Danny goes and visits his Dad and they go out and do things together. This is because Danny has never had a relationship with his Dad and now he gets too.

By Georgina. McG
Flawed by Cecelia Ahern: 4.5 Stars
It was a good story as there were lots of twists and turns. It all starts when Celestine helps a flawed person and becomes flawed herself.
By Mia. N
Small Steps by Louis Sachar: 4.5 Stars
The sequel to Holes. X-Ray shows up at Armpit’s workplace with a scheme to make money but needs Armpit’s savings to make it happen. Along the way Armpit falls in love.
By Grace. B
Uzumaki by Junji Ito: 4.5/5 stars
I’d recommend it to any psychological horror fans. It was a good story because it genuinely made me feel uncomfortable. My favourite moment was when the villagers mutate into snails.

By Luke. A
Look For Me by Jessica Barry: 5 Stars
This novel built up suspense and had a bit of mystery as some parts of the story were missing and caused questions which lead me to read more and more.

By Jessica. E
One False Move by Harlan Coben: 5 Stars

This book is based on a sports agent who is given a job with one of the most famous women’s basketball players, who’s dad has gone missing.  It’s a real page turner.

This is one of my favourite books because although there aren’t many pictures in it, the amount of imagery within the book creates the images in your mind.

By Basmala. M
Still Me by Jojo Moyes: 4 Stars
Louisa Clark, a young woman who moves to New York, becomes the assistant of a woman who is keeping a secret from her husband. She befriends complete strangers and becomes a strong and independent woman living in New York.
By Georgia. S