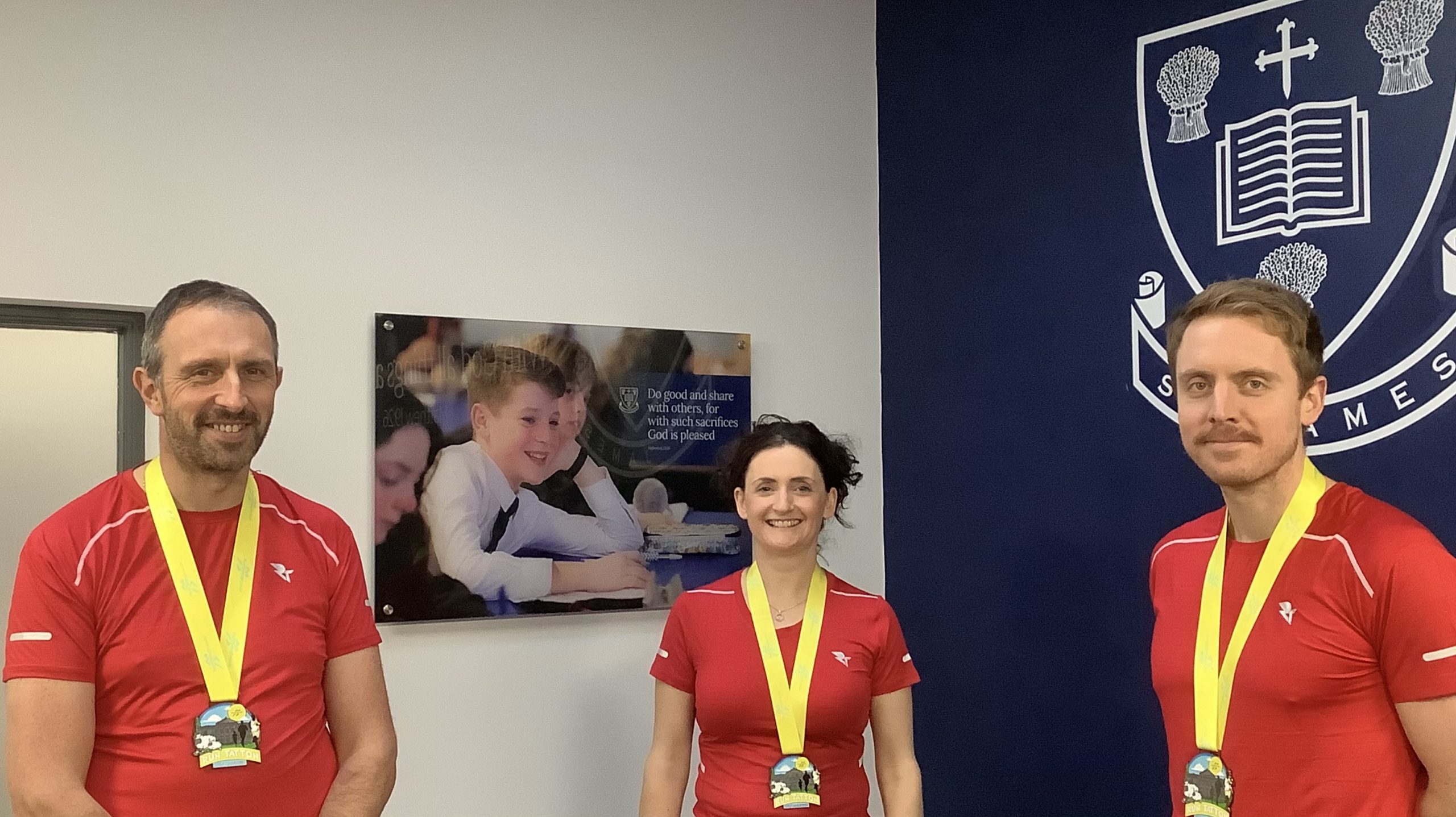 By Tom MillarNovember 25, 2020No Comments

As keen runners who also like a challenge, Mrs Pickles, Mr Pontifex and Dr Guscott decided to tackle a half marathon. For some of them, it was the first time running such a distance so a training plan was put in place. This meant running whatever the weather at various speeds, building up to the ultimate distance of 21.10km!

At times, it was tough, running in the cold and wet and trying to stay injury free but they stuck at it. They were ready for their event but unfortunately the global pandemic had other plans so whilst they couldn’t run it together at Tatton Park, they all did a half marathon on their own carefully mapped out route.

The speeds were varied but they rose to the challenge and all successfully completed it. They didn’t just do it for themselves though, they decided to raise money for CAFOD, our school charity this year. It has been more challenging to organise fundraising events this year so they were delighted to be able to support CAFOD. Thanks to many generous donations, they have raised nearly £600 from the half marathon and it is not too late if you would still like to donate https://www.justgiving.com/fundraising/cpapsgrun 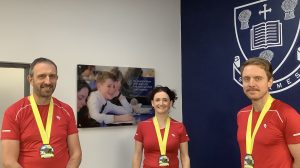